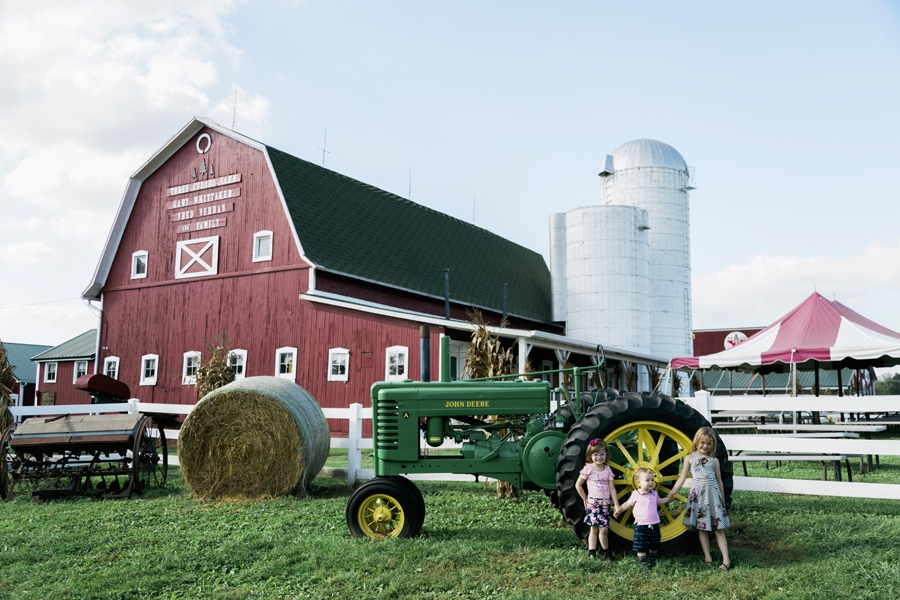 Ah, fall is in the air. The temperature is cooling down, and the bugs are going away. This is the time of the year that most families start to think about updating their family portraits, and this family is no different. Of course, this family updates theirs about twice a year. But, that is beside the point. Today, we’re going to share our adventure with this family for their Fall Family Session at Three Cedars Farm! Get ready for some fall cuteness!

Three Cedars Farm is located in Northville Michigan, and that is where our adventure began. We arrived later in the afternoon, and began to explore. Our first stop here, was to take a few pictures on the hay bales that the farm had set up, just for this purpose it seems.

After the hay bales, we decided to let the kids explore the massive amounts of pumpkins laid about near the hay bales. The kids had so much fun exploring this part of the farm. They even tried to lift some of the bigger pumpkins and were quite proud of themselves for doing so.

We found some more hay bales for a few extra photos near the pumpkins. The girls had fun making silly faces and even shared a kiss… which was later regretted. Lol! The girls then posed while on one of the biggest pumpkins I had ever seen. We asked them to sit up straight, but they wanted to do their own thing. Which, we said, “Okay!”, and kept taking pictures. 🙂

Next, we decided to get some pictures on and near this old and super awesome John Deere tractor. It was all fun and games, until we noticed that we were disturbing some bees. So we quickly left this spot to seek out other places for fun.

After the tractor, we decided to get some pictures outside, and inside, of the Three Cedars Farm General Store. This old timey store was filled with Halloween decorations and old time candy. The girls had a lot of fun exploring inside.

After the store was exhausted as an option, we wandered around a bit, before seeing an amazing two-track road (used for the hay rides), and captured some cute pictures of the girls walking, hand in hand, down it towards us.

Then, near the big bonfire pits, we saw a field of beautiful yellow flowers blooming off in the distance. We moved one of the benches that Three Cedars Farm had for the bonfires, and captured the girls (and the little boy too) being extra cute there. (Don’t worry, we put the bench right back where we found it afterwards.)

Last but not least, we had the family blow off some steam in the giant field that Three Cedars Farm uses for extra parking. The sun was very strong here, but we still were able to capture some truly adorable pictures.

After the field, we all went to grab some donuts and cider, and called it a day! I hope you all enjoyed the adventure to Three Cedars Farm with us! Feel free to tell us your favorite part of this adventure in the comments below. And of course, if you’re looking to have an adventure captured for your family, reach out to us! Thanks again everyone!

Jessica Dobbs is one of two photographers here at Intrigue Photography and our main Blog writer. She is a fun-loving, coffee-drinking, photo-aholic, who enjoys hiking and spending time with her fur-babies. 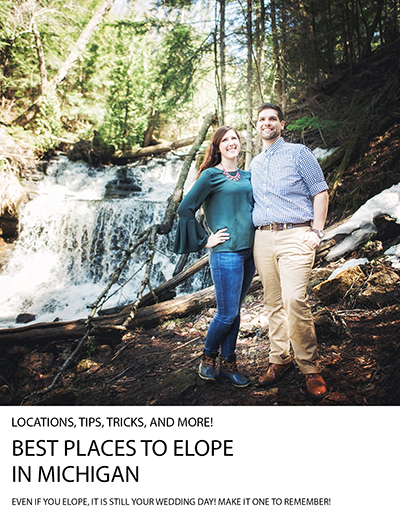 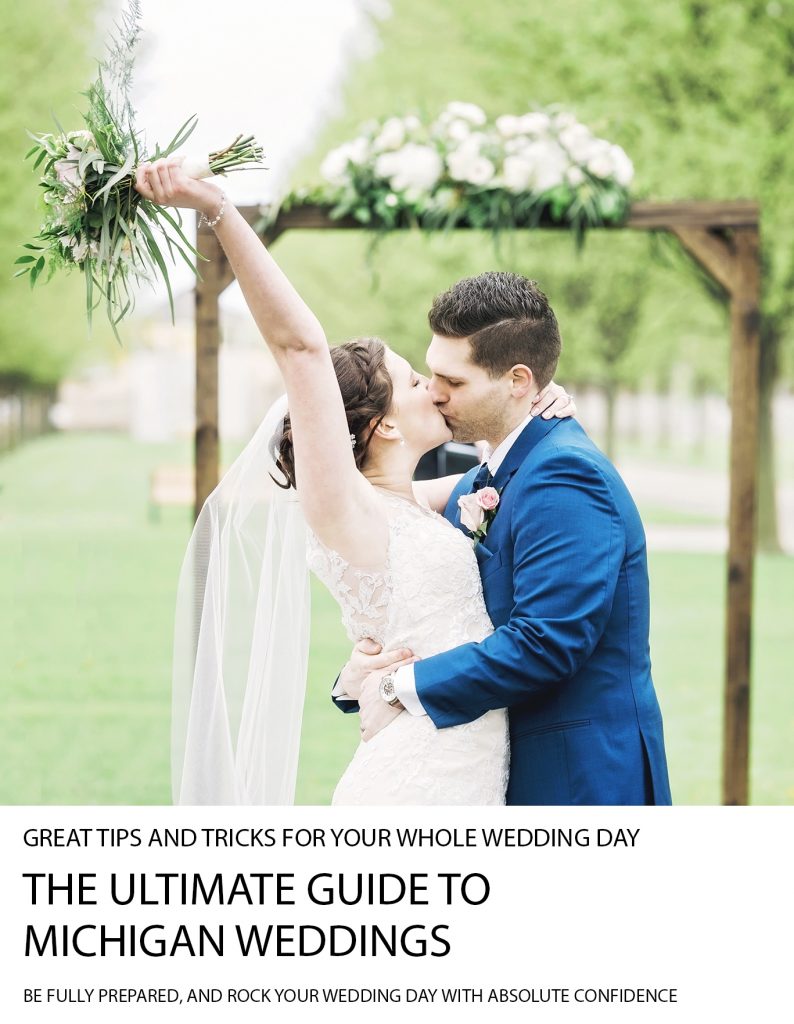 Want to Look Amazing in Your Wedding Photos?

Intrigue Photography is a husband and wife team of Northern Michigan wedding and elopement photographers, who value getting to the heart of you and your story. The end result allows you to be present, in the moment, and to completely enjoy your wedding day. They photograph weddings, elopements and engagement sessions all over the State of Michigan.

Read the Reviews →
Request Information →
View the Portfolio →
This past Saturday, we had the great honor and ple

Fun Fact: You don't need a big wedding to enjoy a

The #DetroitYachtClub is a beautiful wedding locat

Did you know that Engagement Sessions are wonderfu

Ugh, can it just be spring yet!? Like seriously, J

Want to hear a funny story? Jeff and I are great a

Jeff and I are suckers for pathways, when it comes

Winter engagement sessions can be so much fun. A l